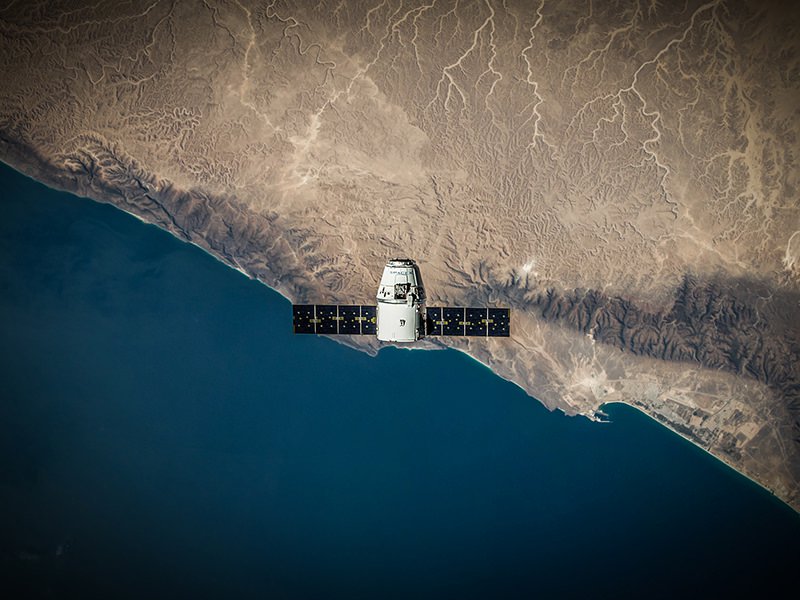 Generally, investigating changes in mangrove shorelines is an important step to evaluate whether mangrove ecosystems are expanding or contracting. In this study, the rates of change of mangrove boundaries were investigated along the coasts of the Persian Gulf and the Oman Sea, over a 30-year period. Seaward edges of mangrove forests were extracted from Landsat images of the years 1986, 2000 and 2016 and the Digital Shoreline Analysis System (DSAS) Software was used to implement the Linear Regression Rate (LRR) method to quantify the rates of boundary changes.

On average, areas that experienced boundary expansion progressed by 2.55 m yr-1 and those that experienced contraction regressed by -0.38 m yr-1. The maximum rate of expansion was 25.91 m yr-1 and the maximum rate of contraction was -22.45 m yr-1. Mangroves located on the coasts of the Persian Gulf exhibited differential rates of progression and regression at their borders, with expansion rates increasing in an eastward direction toward the coasts of the Oman Sea. However, on the eastern coasts of the Oman Sea, mangroves are characterized by contraction and erosion.