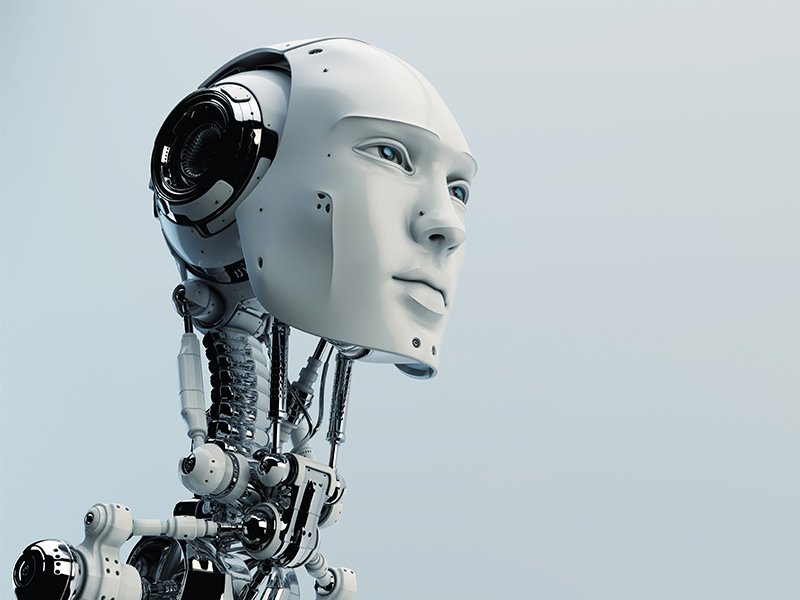 Roboticists are envisioning a future in which soft, animal-inspired robots could be safely deployed in difficult-to-access environments, such as in delicate surgical procedures in the human body.

Although centimeter-sized soft robots have been created, thus far it has not been possible to fabricate multifunctional, flexible robots that can move and operate at smaller size scales.

A team of researchers at Harvard’s Wyss Institute for Biologically Inspired Engineering, Harvard John A. Paulson School of Engineering and Applied Sciences (SEAS), and Boston University now has overcome this challenge by developing an integrated fabrication process that enables the design of soft robots on the millimeter scale with micrometer-scale features. To demonstrate the capabilities of their new technology, they created a robotic soft spider — inspired by the millimeter-sized colorful Australian peacock spider — from a single elastic material with body-shaping, motion, and color features. The study is published in Advanced Materials.

What has the ability to move and show its colors, is made only of silicone rubber and manufactured at the millimeter scale? A soft robotic peacock spider. Researchers have combined three different manufacturing techniques to create a novel origami-inspired soft material microfabrication process that goes beyond what existing approaches can achieve at this small scale.

“The smallest soft robotic systems still tend to be very simple, with usually only one degree of freedom, which means that they can only actuate one particular change in shape or type of movement,” said Sheila Russo, co-author of the study. “By developing a new hybrid technology that merges three different fabrication techniques, we created a soft robotic spider made only of silicone rubber with 18 degrees of freedom, encompassing changes in structure, motion, and color, and with tiny features in the micrometer range.”

Russo helped initiate the project as a postdoctoral fellow in Robert Wood’s group at the Wyss Institute and SEAS and now is an assistant professor at Boston University.

“In the realm of soft robotic devices, this new fabrication approach can pave the way toward achieving similar levels of complexity and functionality on this small scale as those exhibited by their rigid counterparts,” said Wood, a core faculty member and co-leader of the bioinspired soft robotics platform at the Wyss Institute and the Charles River Professor of Engineering and Applied Sciences at SEAS. “In the future, it can also help us emulate and understand structure-function relationships in small animals much better than rigid robots can,” he added.

In their MORPH concept — shorthand for Microfluidic Origami for Reconfigurable Pneumatic/Hydrolic devices — the team first used a soft lithography technique to generate 12 layers of an elastic silicone that constitute the soft spider’s material basis. Each layer is precisely cut out of a mold with a laser-micromachining technique, and then bonded to the one below to create the rough 3-D structure of the soft spider.

“This first MORPH system was fabricated in a single, monolithic process that can be performed in few days and easily iterated in design optimization efforts,” said first and corresponding author Tommaso Ranzani, who started the study as a postdoctoral fellow in Wood’s group and now also is assistant professor at Boston University.

“The MORPH approach could open up the field of soft robotics to researchers who are more focused on medical applications where the smaller sizes and flexibility of these robots could enable an entirely new approach to endoscopy and microsurgery,” said Wyss Institute Director Donald Ingber, who is also the Judah Folkman Professor of Vascular Biology at HMS and the vascular biology program at Boston Children’s Hospital, as well as professor of bioengineering at SEAS.