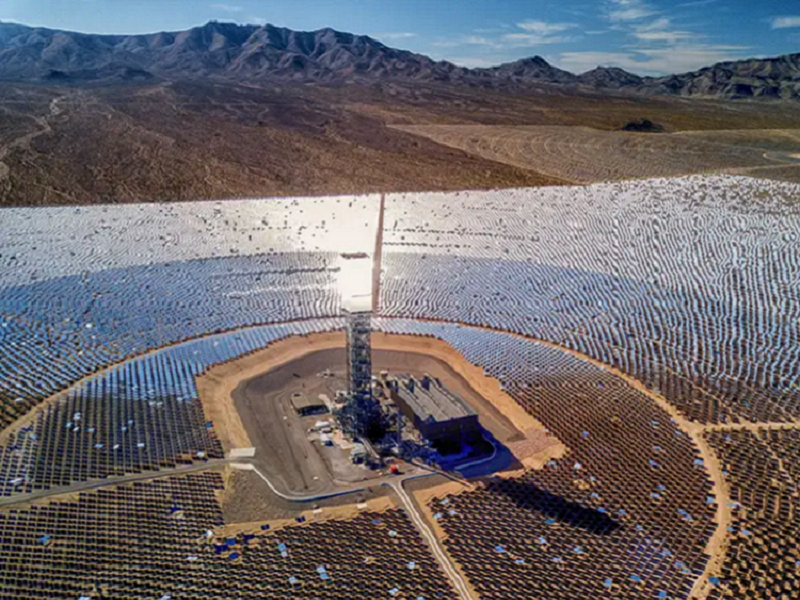 The really hard part of reducing greenhouse gas emissions could be even more difficult than we thought. While in theory carbon dioxide captured from the air could replace fossil fuels as a feedstock for the global chemicals industry, in practice it would likely require vastly more clean electricity than we currently have.

Most chemicals we use, including plastics, contain carbon, which currently comes from fossil fuels. There’s been a lot of talk about greening the chemicals industry, says Andre Bardow of RWTH Aachen University in Germany, but no one has worked exactly what it would take to do it. So his team created a bottom-up model of the industry, looking what it takes to create the basic chemical components, or feedstocks.

They calculated that using carbon captured from the air as the feedstock for making chemicals could reduce emissions of carbon dioxide and other greenhouse gases by 3.5 gigatonnes by 2030, Bardow’s team found.

However, this would require 18.1 petawatt hours of electricity per year, the study estimates. That’s not much less than the 26 PWh of electricity a year produced by the entire world in 2018 according to the International Energy Agency. And only a third of global electricity currently comes from clean sources, including nuclear and hydroelectric power.

Even by optimistic growth projections, the total amount of renewable electricity available in 2030 is predicted to be less than 18 PWh.

The reason the electricity demand is so massive comes down to the laws of thermodynamics, Bardow says. “What you are doing is inverting combustion.”

For now, he says it makes more sense to use the renewable electricity we have to decarbonise heating and transport. “A switch today would be a waste of valuable resources.”